The specific meaning of the term “Kurdish” depends on the group treated and its region of origin as well as different identity-forming factors (language, religion, culture, ethnic self-definition and definition of others). With regard to the “Kurds”, these perspectives have led to a large number of conceptual ambiguities and in connection with this, conflicts of identity, especially in Germany.

This sub-project investigates the identify formation of the various groups commonly associated with “Kurdish” (Kurds, Zazas, Yezidis, Alevis, Ahl-e Haqq, and others) from emic and etic perspectives. There is a need to investigate the self-identification as well as the external ascription of the affected groups in both their countries of origin and Germany. In addition to religious aspects, this study also examines the linguistic position of the “Kurdish” languages (Kurmanji, Sorani, Zazaki, Gorāni, Hawrāmi and others) and their role in the development of identity of the relevant ethnic groups. 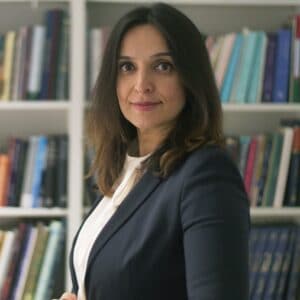 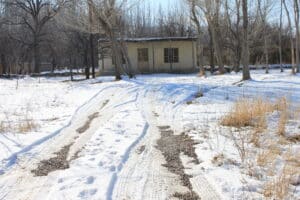